The office was quiet and poorly attended on Monday morning, as a few people put the final touches on their competition entries at home. I spent several hours at my desk, skimming a textbook and clock-watching, until people started flowing in at about 12:20. There must have been twenty or thirty eager stomaches and appreciative palates, creating a very enjoyable hour of catching up with friends, striking up conversations with unfamiliar people, and trying to sample as many dishes as possible. (For me there were more unfamiliar faces than for most, and I was trying to photograph as well as taste all the dishes!) Two of the birthday gal's sons judged the food, creating 13 quirky award categories with the purpose of giving away 13 prizes, each a random item from an Asian supermarket.
Here are most, but not all, of the entries: 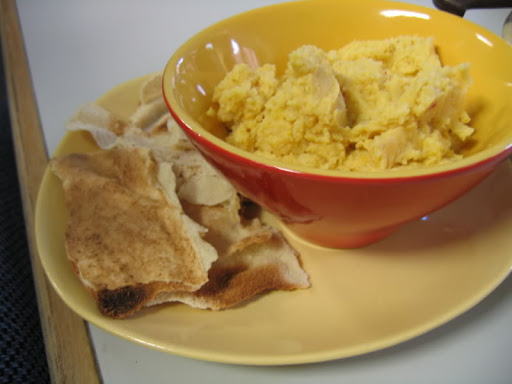 Home-made hummus. With a real lemon tang, just the way I like it. 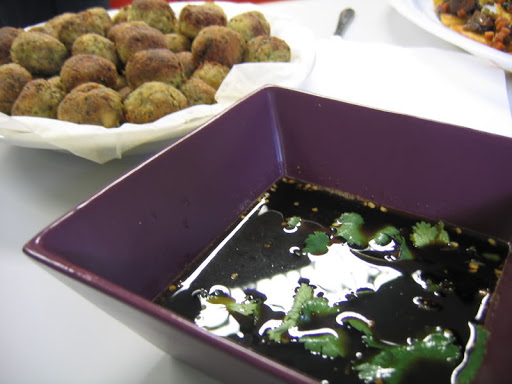 Tofu balls with dipping sauce. Winner of the "Best Imitation of Meat" prize. 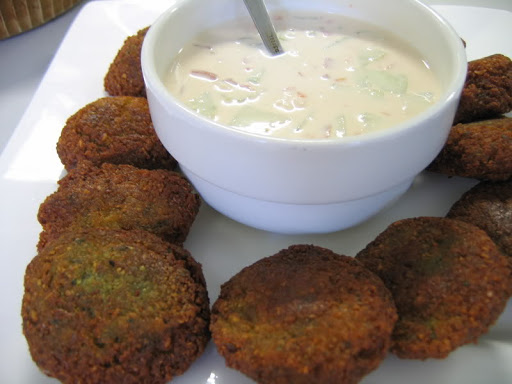 Hot, home-made felafel. Winner of the Visual Aesthetic Award. I missed out on trying one of these, dammit. 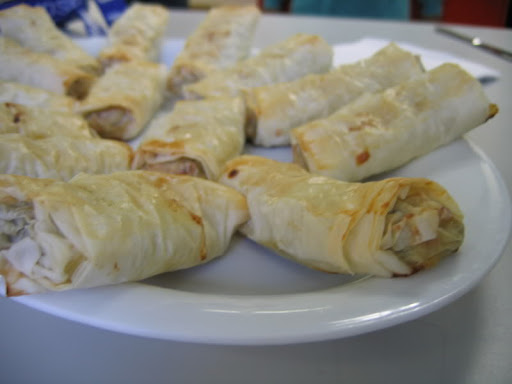 Filo rolls filled with Mediterranean-style eggplant. Winner of the "Looks most like this prize of a small bottle of mustard oil" prize. 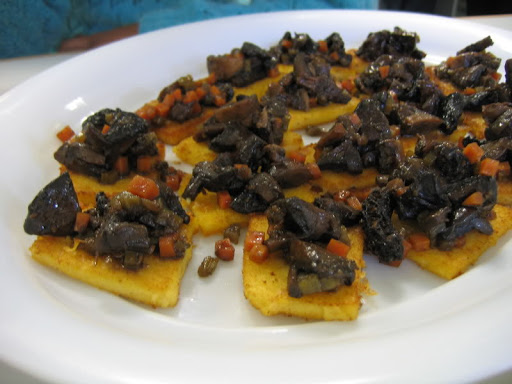 Marinated mushroom mix on polenta squares. Can't believe these didn't win a prize, but their creator won two others. 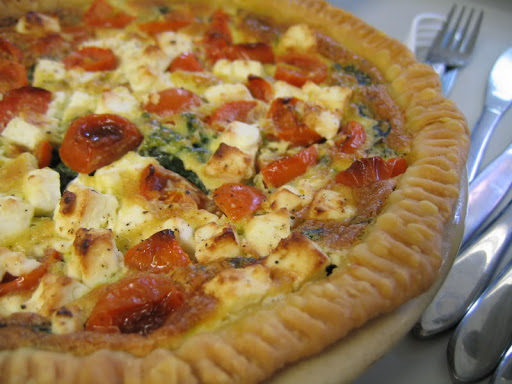 A spinach and fetta pie, topped with cherry tomatos. Winner of the "Gourmet's Choice" award. 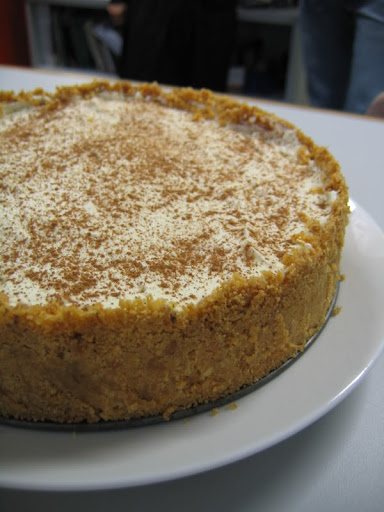 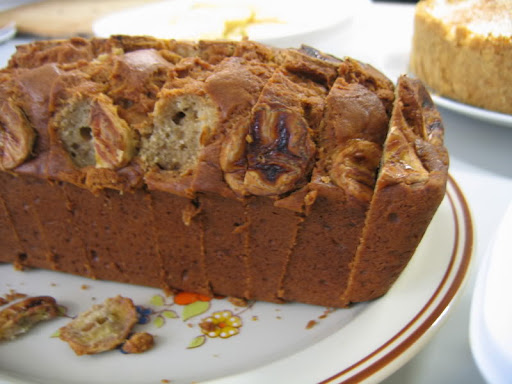 Banana cake, just like grandma would make. I took two slices home and ate them for dinner. 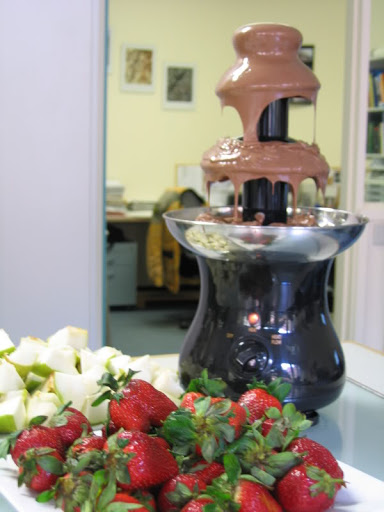 A chocolate fountain! Winner of the award for Best Unhealthifying of Fruit. 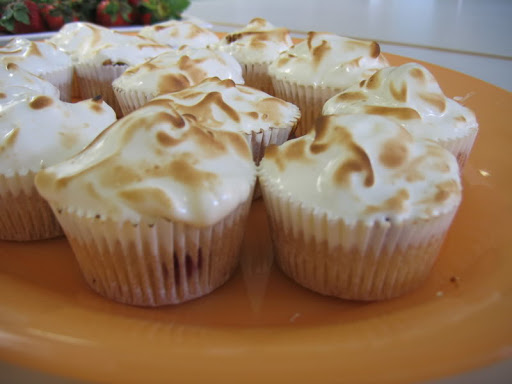 Best Use of a Blowtorch: meringue cupcakes.

The Imitation Award went to the two entries of passionfruit tarts. 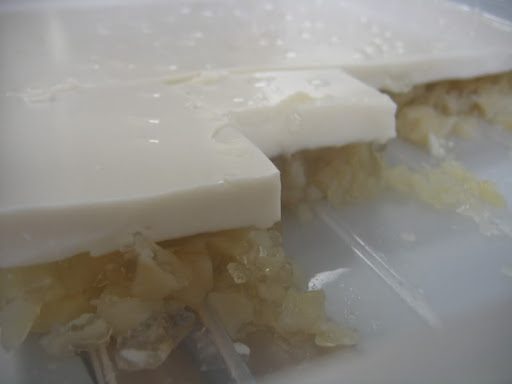 The Mystery Ingredient prize went to this perplexing dessert. I plucked up the courage to sample it on my second wind at 5:30pm and went back for seconds. This is a subtly sweet Thai creation with water chestnuts in the bottom layer and coconut milk in the jelly top. Surprisingly morish when there's half a tray of it in front of you!
My cupcakes won a prize for best miniturisation. I got a packet of dried dates. There were a handful of other awards for dishes I failed to photograph, but this lot are a pretty good reflection of the variety and quality of our party food. I reckon this is just how a competition should be: plenty for participants and spectators to enjoy, awards that celebrate the diversity of submissions, and prizes that preclude any serious rivalry whatsoever. Nevertheless, there's a good chance that I'll spend the next year filing away candidate recipes for the next competition!
Categories:
Posted by Cindy at 8:46 am