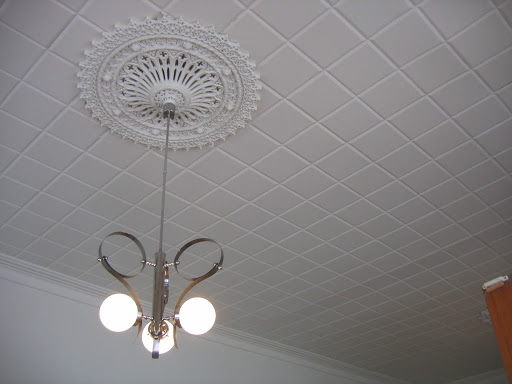 Friends of ours recently moved to North Fitzroy and discovered Julio (slightly later than The Breakfast Blogger, whose always ahead of the game). We joined them for breakfast on a quiet Saturday morning and settled in. It's a smallish place in the front of an old corner store, with seating for maybe 30 people and a fairly casual vibe. The menu is small but impressive, with the focus firmly on their homemade doughnuts. Delicious, delicious doughnuts. We ordered one each, with Cindy and I both going for the custard variety (they also do jam ones). They came out warm and tasty - crispy on the outside but gooey and sweet on the inside. The homemade custard was a fantastic mess oozing out from the middle. They were also huge - much larger than I expected for $3, which was something of a concern given we'd already ordered some breakfast 'mains'. 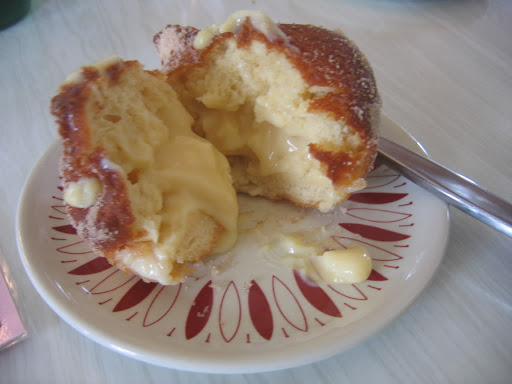 Cindy asked for avocado on toast and got a couple of thick slices of toast, some fresh avocado and a sprinkling of seasoning. She was pretty full after the doughnut, but was very, very impressed by this - the seasoning was one of those little touches that takes something relatively straightforward and lifts it up to outstanding. 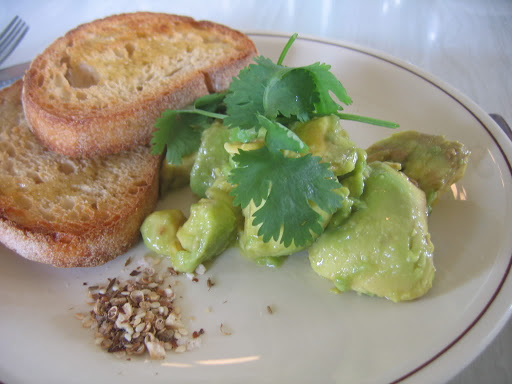 I went for one of the specials: baked eggs with sumac, chilli, yoghurt and spinach. I'm generally a fan of baked eggs, and these were a particular success - perfectly cooked eggs, with a light spice from the chilli and some interesting flavour contrasts from the yoghurt and sumac. I couldn't leave any of it and found myself full to bursting after my two course feast (and my two cups of free-trade coffee). 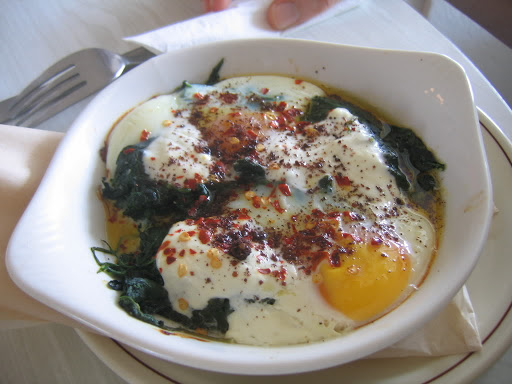 We were so enamoured with Julio that we returned less than a week later to join in their glorious election night party, thus ensuring that it will have a happy, happy place in our hearts. Hurrah for Julio! (And Kevin. At least until he disappoints).