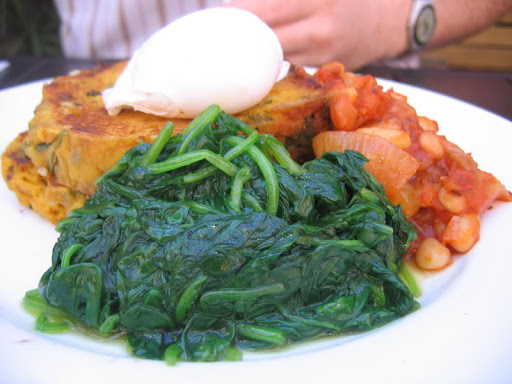 With the weather for Australia Day forecast to be superb, Cindy and I planned an outing to some parts of Melbourne we'd yet to visit: breakfast in Balaclava to get us started, and then a wander around the bay from St. Kilda to Brighton. Cheap Eats and the breakfast blog had made me very keen to try out Las Chicas - anything that gets both a V (for vegetarian friendly) and a little toast picture (for good breakfasts) in the Cheap Eats Guide is always going to excite me. 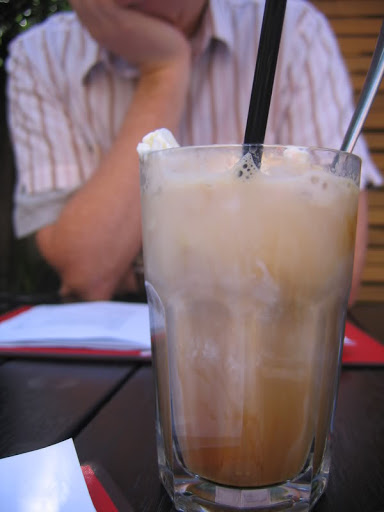 Despite some Australia Day Parade-related tram confusion, we made it to Las Chicas without too many difficulties. It's directly across from a tram stop and about fifty metres from a train station, so there are no problems with accessibility. And, luckily for us, there were no problems accessing a table either - we were seated straight away at a communal table in courtyard area out the back. Cindy quickly ordered an iced coffee to boost her failing system's sugar levels - 11 o'clock is a bit late for her first nutrients of the day. 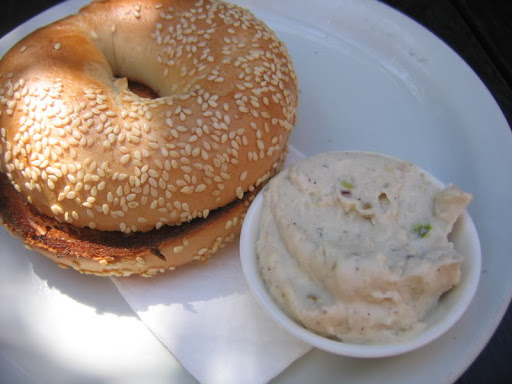 Once the remnants of the previous customers' breakfasts had been cleared and our drinks had arrived, we settled down to study the menus. The heading 'Vegetarian Favourites' was a good sign! Cindy mixed and matched, combining a breakfast bagel with a half serve of porridge, while I almost put together my own breakfast combo, before realising that my choiced added up to about $20. As a compromise, I opted for the baked beans brekky: pumpkin and polenta loaf with beans and spinach, topped with a poached egg. The loaf was thick and tasty - I knew straight away I was going to be satisfied for hours after getting through it all - but probably a little on the dry side. A second runny poached egg would have solved this problem, but probably killed me in the process. The beans were delicious and the spinach provided the illusion of healthiness - a great combination. Cindy wouldn't stop raving about her toasted brekky bagel, topped with citrus pistachio ricotta, so I made one last effort and squeezed in a mouthful. 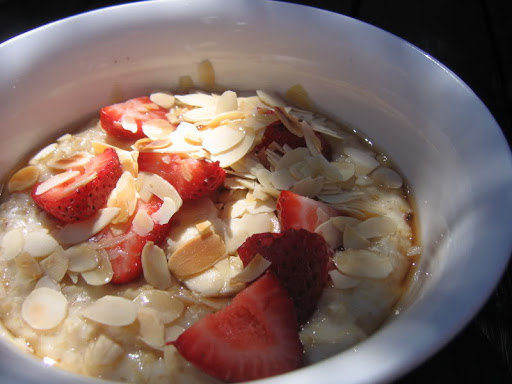 The ricotta mix was tremendous - sweet with a slight citrus tang. Cindy enjoyed it so much that she was basically licking it off the last bit of the bagel that she couldn't fit in. Her porridge sounded good too, with fresh bananas and strawberries stirred through along with almonds and maple syrup. It disappeared before the bagel, suggesting it was well enjoyed. While all the food was tremendous and the service was friendly and efficient, the most exciting thing about Las Chicas was probably the menu - it's a fair way to go before eating, but with so many fantastic sounding options available, we'll almost certainly be returning soon.

The rest of the day was taken up with the walk around the bay - it was a beautiful day and an extremely pleasant stroll, despite the fact that we under-sunscreened and both ended up burnt in various places.

Some pictures from the walk: 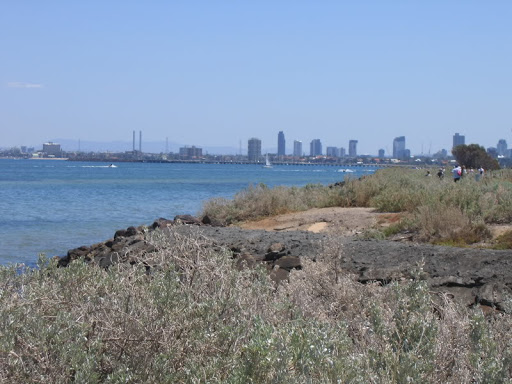 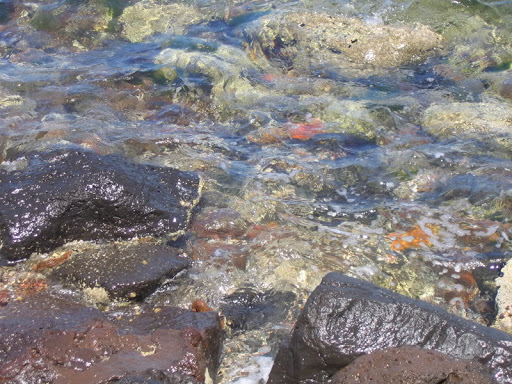 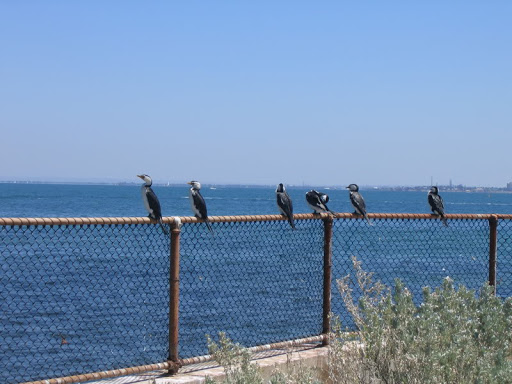 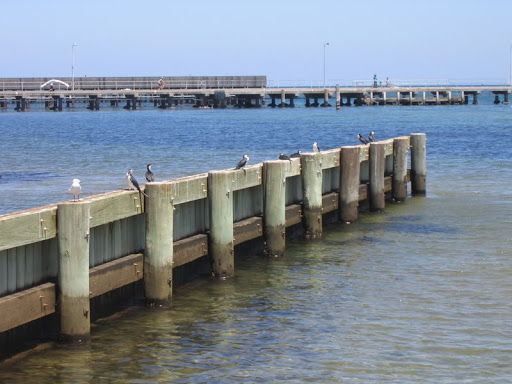 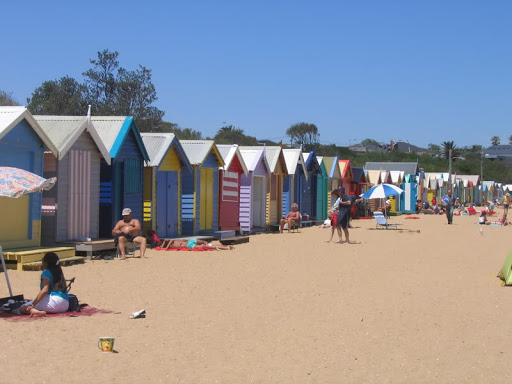 P.S. This post would not have been possible without the kind and honest staff of Melbourne Central Lion Hotel - in a sunburnt and tired haze after our long wander, I foolishly left the camera on a table there, after enjoying a much-needed cold beer. Luckily, they picked it up and kept it behind the counter until I shamefacedly returned - they seemed quite bemused by all the pictures of fruit on it.
Posted by Michael at 6:01 pm