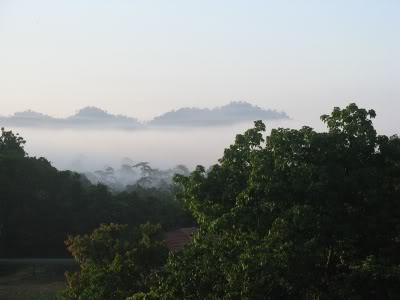 Our second day in KL started early. Very early. Before we left Australia, I'd booked us in for a half-day birding tour with Lee from Endemic Guides. This meant a hotel pick-up well before dawn and a speedy breakfast of last night's Indian dessert purchases. KL is a sprawling, developed city, so we had to drive the best part of two hours to get to our site for the day - Bukit Rengit and Krau Forest Reserve to the east of the city. My main aim for the day was to get a good look at a hornbill and, within 10 seconds of getting out of the car, an oriental pied hornbill landed right in front of us. Amazing. 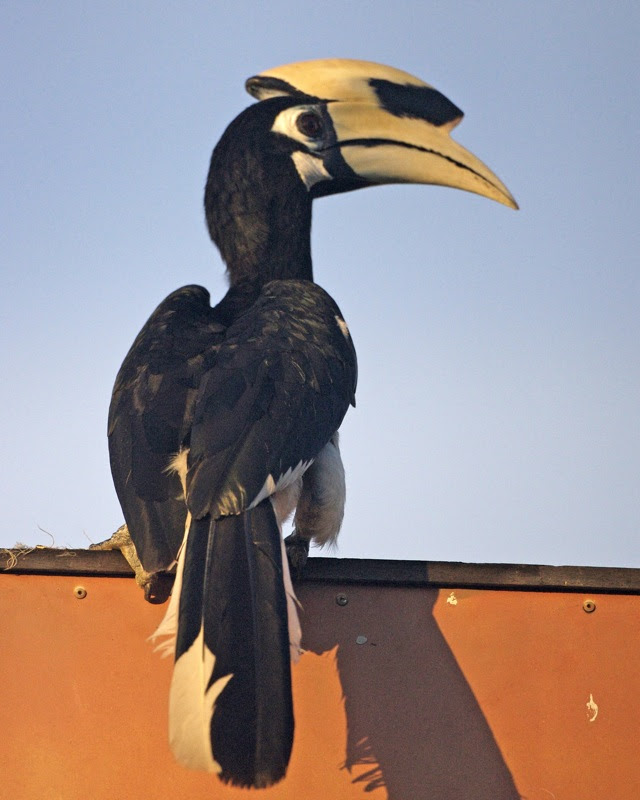 What followed was a stunning morning of birding, with around 40 new species for me. Some of the highlights were: 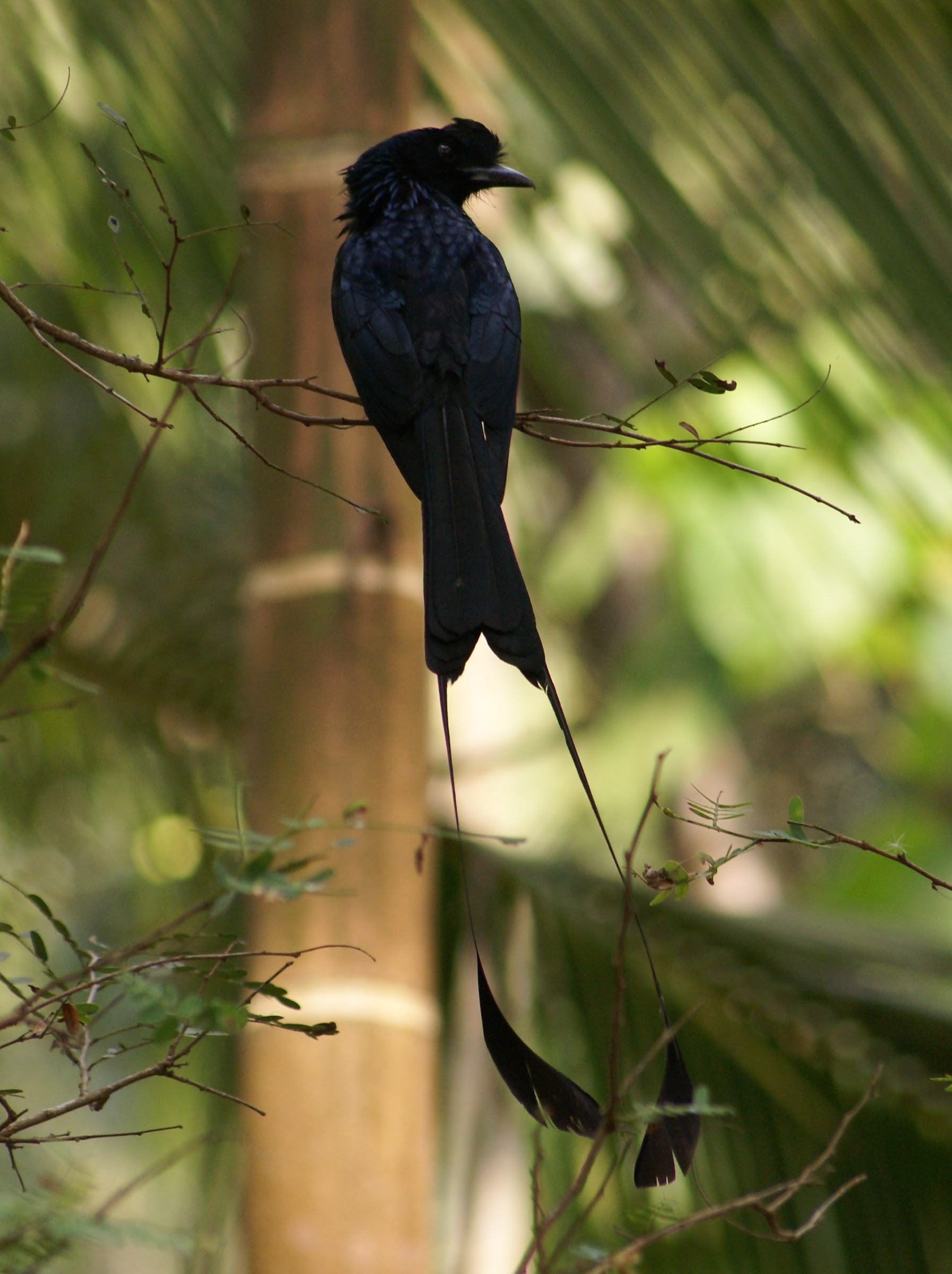 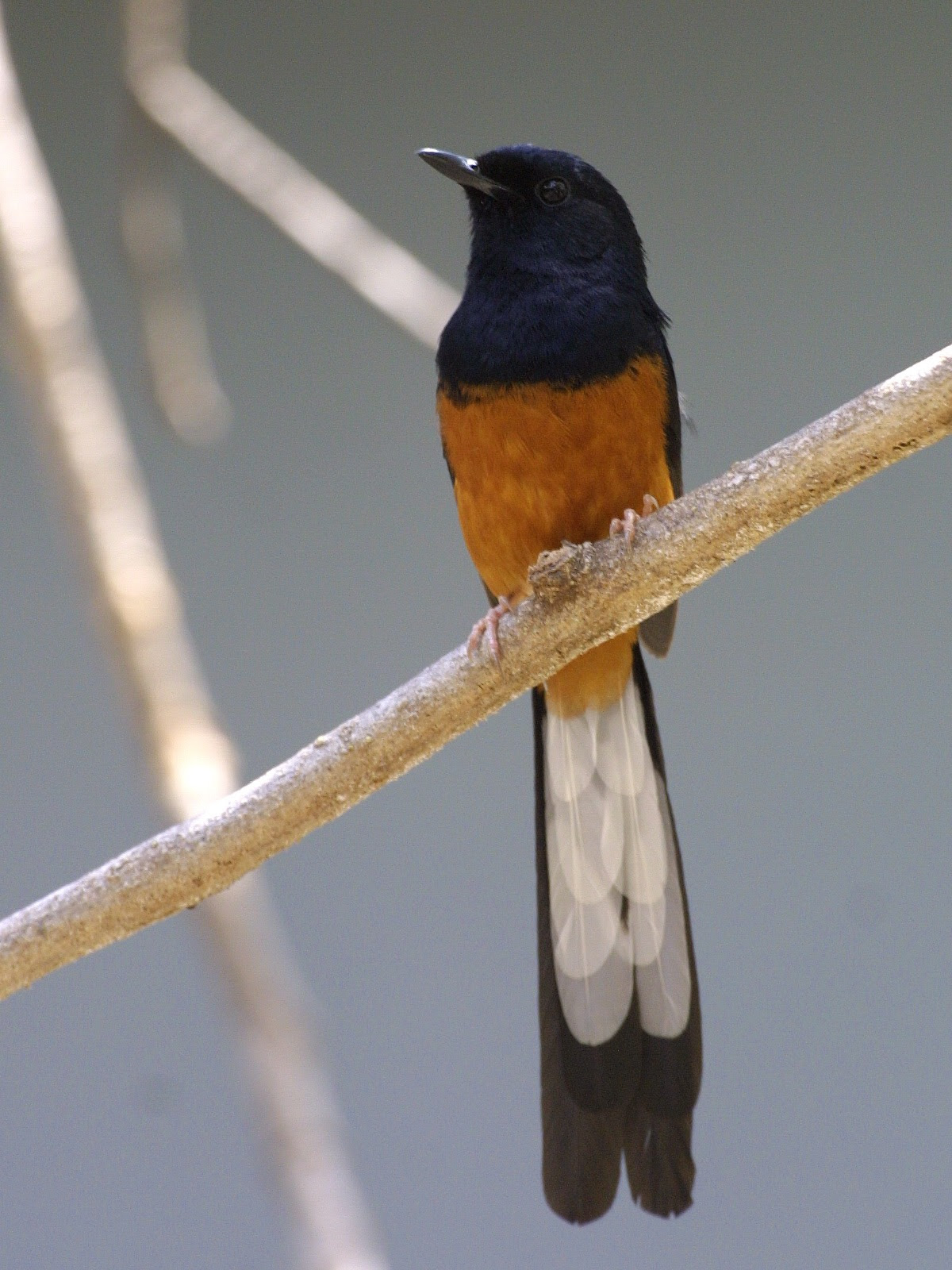 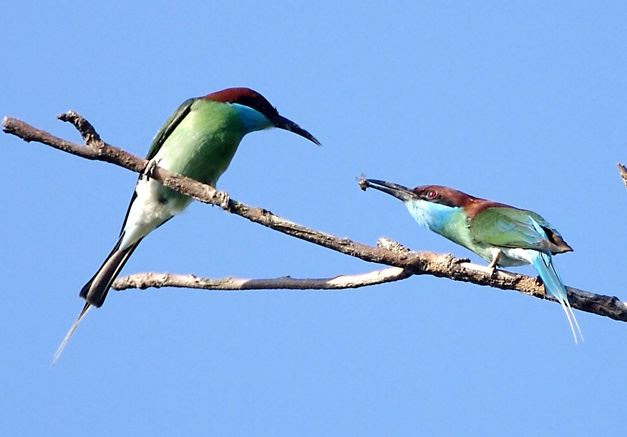 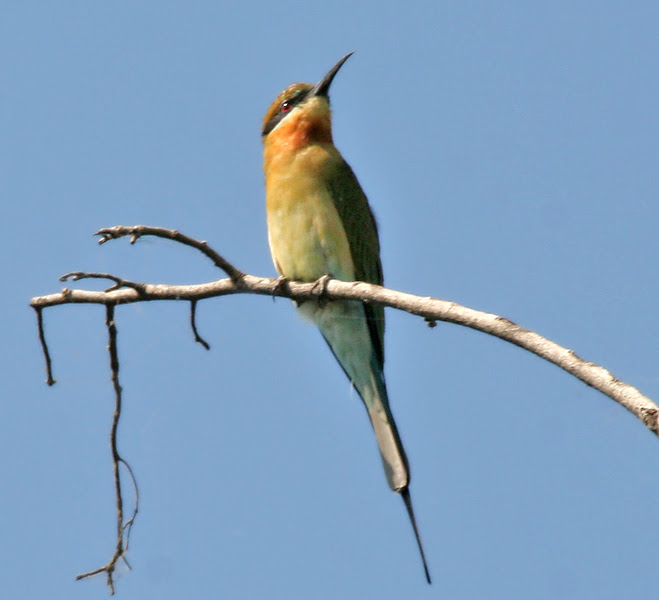 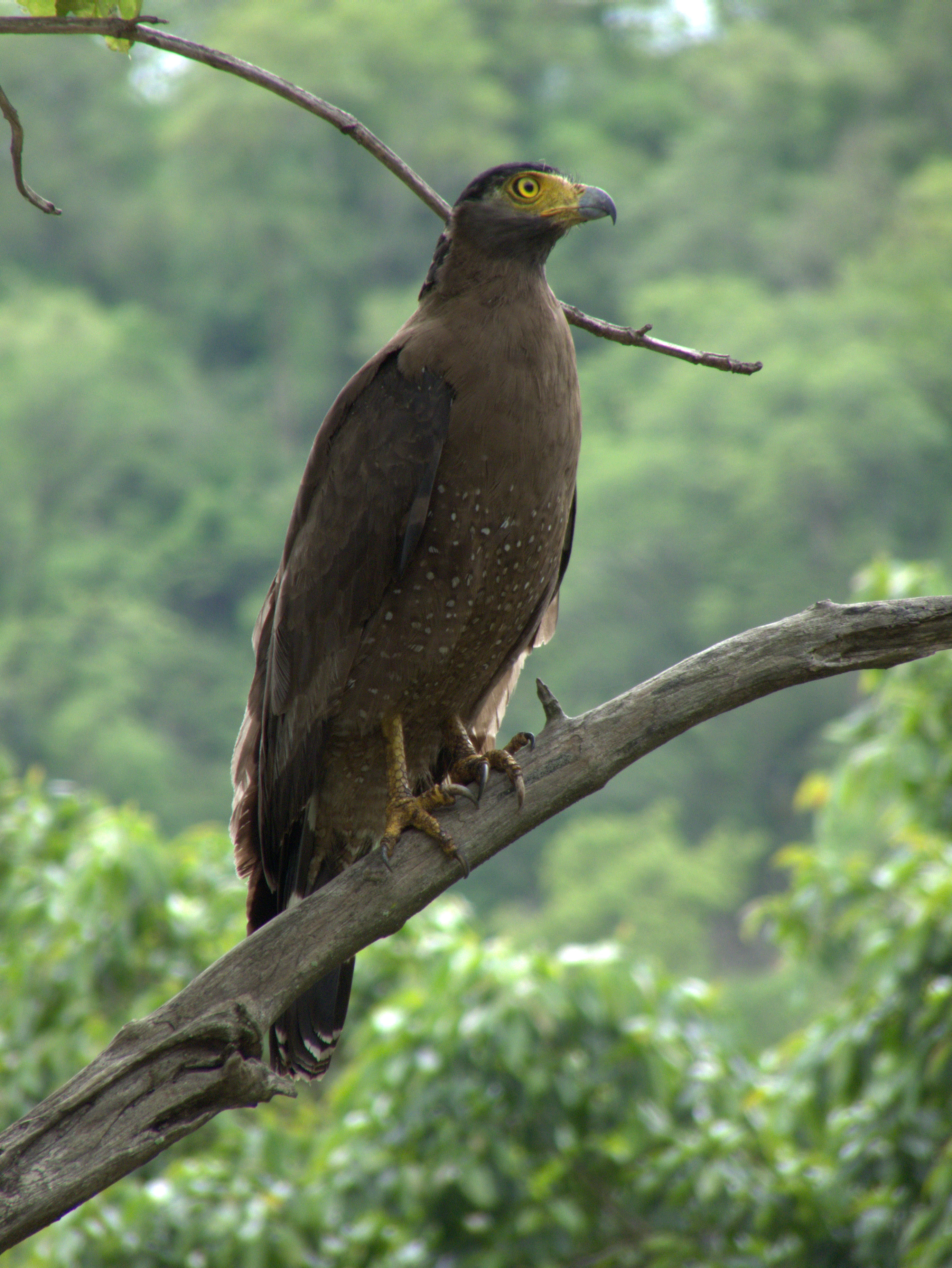 The three most impressive birds of the day also happen to be three birds that I couldn't find public domain images (all the above bird images are via wikimedia commons, the others are Cindy's) for, so you'll have to click through if you want to see a 10cm woodpecker, a striking black and red broadbill or the smallest raptor in the world. 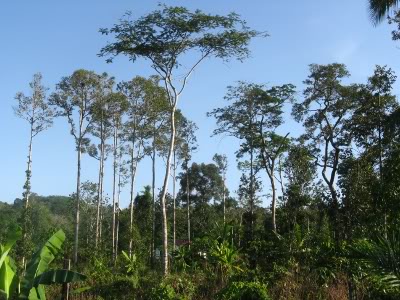 By the time we'd flushed some black magpies from the roadside forest, our birding time had run out (at this stage the heat was really starting to hit us, so it was probably just as well) and it was back in the car to return to the city. I know few of our readers are likely to feel the urge to go birding in Malaysia, but just in case, I'd highly recommend Endemic Guides - Lee was an outstanding birder who got us some terrific views of a range of brilliant birds. 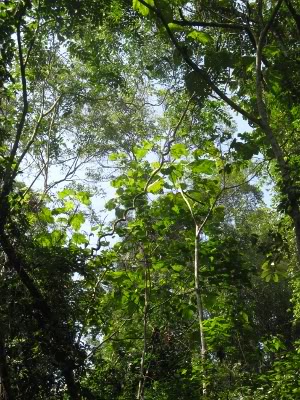 By the time we got back to the hotel it was a bit after 2 and we were both exhausted from the combination of the early start and the sapping heat, so we lamed out and ordered some over-priced room service for lunch. Then it was time for a pay-tv marathon and an afternoon nap - really living the dream.

For dinner we ventured out to try to find Pink Lotus, which unfortunately seems to have gone out of business. Luckily, the Brickfields area has a few other options, and after a brief stroll we settled on Gopala, where we were ushered into the air-conditioned section. Unfortunately I'd left the memory card out of the camera, so we have no visual record of this excellent meal.

Gopala has a massive Indian menu (more than 250 items!), with mock-meat alongside regular vego Indian options and some concessions to Western tastes (hot dogs, burgers etc). Cindy had been desperate for a Roti Canai for the whole trip, and this was finally a place where we could be certain there was nothing fishy hiding in the curry. Her roti canai set (RM4.50, $1.50) came with two fantastic roti breads, a spicy dal, a faux-chicken curry and some sambal.

I went with a mock-mutton rendang (RM8, $2.70), which was a rich and tender stew, with chilli, ginger and galangal soaking into the impressively muttony mock-meat pieces. With a lassi each, the whole meal came to RM20 - less than $7. I would have loved to go back to Gopala if we'd had more time in Malaysia - the menu had so many options and the food that we ate was outstanding. Consider it highly recommended - even without any pictures.
Posted by Michael at 10:09 am