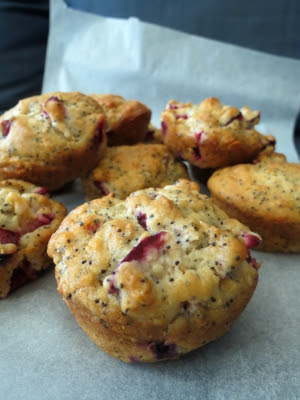 In The Smitten Kitchen Cookbook, Deb Perelman confesses that she formulated seven muffin recipes before finally submitting this one. I wasn't quite sure what would mark a particular muffin as the best of seven but I was willing to find out, and pack the proceeds on a work-sanctioned road trip to north-western Victoria.


I guess it starts with an attention to detail that I don't quite have - two kinds of sugar, two kinds of flour, two kinds of fat, two kinds of flavouring. And one of those fats is browned butter, quite a stretch from the vegetable oil in so many other muffins. I'm not an experienced butter browner, and I kept a pretty close eye on mine, but still somehow panicked that I might have burnt it beyond use. Thankfully essjayeff was on hand twitterwise to encourage me onwards. After a few minutes cooling, my butter smelled a little like caramel and it did ultimately add a nice depth to the colour and flavour of these muffins.


The other thing going on here is fruit - lots and lots of fruit. This muffin batter is little more than a binder for a bag of plums. I really pushed it to the limit, erring upwards in my plum weighing and then omitting the fruit from two of the twelve muffins (due to allergy concerns). I just barely got away with it - my muffins did set through and have remained just on the pleasant side of soggy even a few days later.

In the end, I'm almost impressed that Perelman took a mere seven attempts to strike so close to muffin perfection.


Preheat an oven to 180°C and grease a muffin tray.


In a small saucepan over medium heat, melt the butter. Swish it around occasionally and keep cooking it until it starts to brown. Take it off the heat and set it aside to cool.


In a large bowl, whisk together the egg and sugars. Stir in the browned butter and yoghurt.


In a smaller bowl, sift together the flours, baking powder and soda, salt, cinnamon and nutmeg. Stir in the poppy seeds. Pour these dry ingredients into the larger bowl of wet ingredients, stirring them together until just combined (a few lumps are OK). Fold in the diced plums.


Spoon the batter into the muffin tray to make 12 muffins. Bake them for 15-18 minutes, until golden and cooked through (use the skewer test). Let the muffins sit in the tray for a couple of minutes before gently transferring them to a rack. 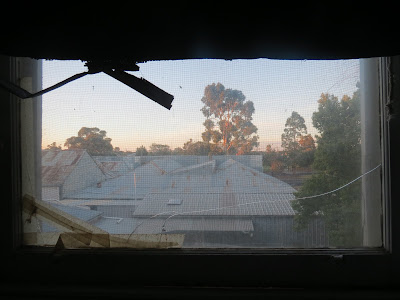 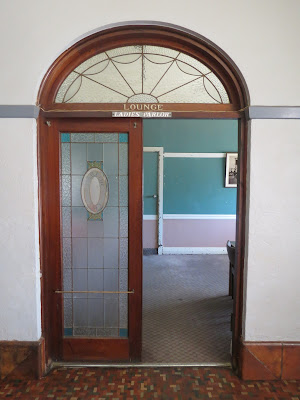 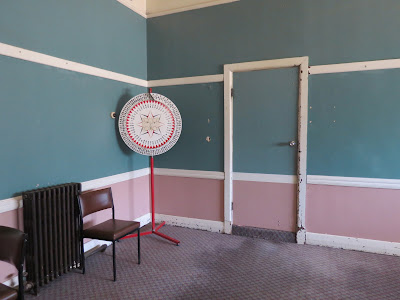 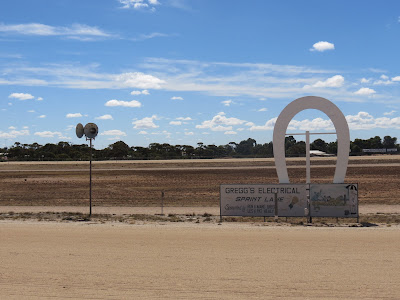 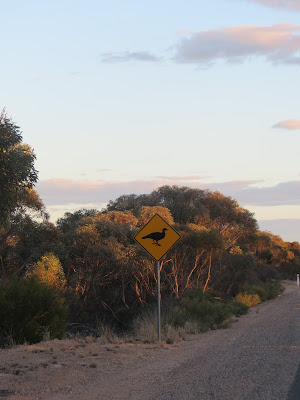 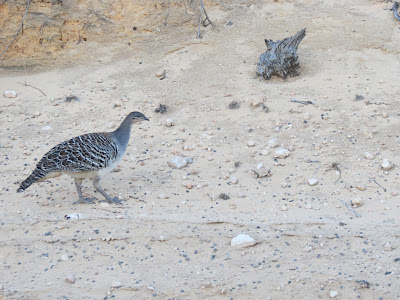 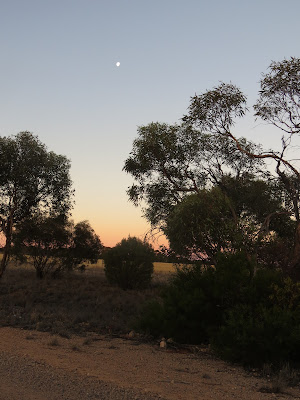